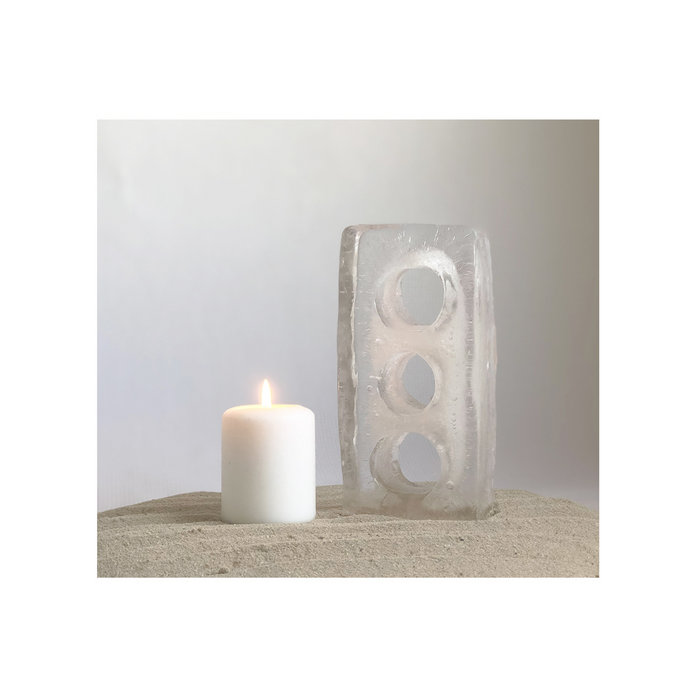 Jesse Such a beautiful album. Reminds me a bit of the Pernice Brothers. Favorite track: Technicolor Skin.

"Having doled out a handful of brief and beautiful EPs as Layperson over the last five years, Portland singer-songwriter Julian Morris offers up a sustained and fully realized version of his solo project on The Divide, an intimate and open-hearted album of crystalline pop two years in the making. Morris has a seemingly effortless melodic sensibility that lives in the unlikely zone where Pernice Brothers and Elliott Smith and Tracy Chapman overlap, but his debut LP as Layperson did not come easy.

“The project has been a labor of love, and I have had to be much more patient with it than with previous releases,” Morris says. “In March of 2017, after having recorded a version of the album at Type Foundry Studio, I scrapped everything and started over at home.”

Freed from the constraints of a studio setting, Morris dissolved the band he’d been working with and got down to writing new songs and retooling tracks he’d already recorded. “Basically I just tried to re-insert myself back into the songs, to get them back to the place where I had intended them to be,” he says.

Morris, who cops to a perfectionist streak that tells him he’s never quite finished, had to fight with himself to get his songs to the place they were meant to be, as if his process was mirroring the album’s lyrical themes, which are largely given over to what Morris calls “the conflict, confusion and sacrifice of long term commitment.”

Morris eventually returned to Type Foundry to complete The Divide, but nearly half of the album consists of tracks he recorded at home, where he shared his works-in-progress with the very person who inspired many of them.

“My partner is often the first pair of ears on a song, even when the content is 99% her, and not very flattering,” he explains. “The songs helped me work out some truths, and her ability to hear them and even enjoy them kinda blew me away. It made room for all the feelings to just be okay.”

It is a bracingly intimate album, a private conversation made public, but it is not solipsistic in the least. It is not the work of a self-pitying sadboy. The Divide is pop-as-commiseration, an arm extended to the listener. I’ve been there, it says. Been there in that place where everything overwhelms. It’s hard. Life is hard. But let’s see, it says. Let’s see if we can get through it together." -Chris Stamm

All songs written by Julian Morris.
Recorded & Mixed March 2017 - August 2018 by Julian and Andy Rusinek at 9452 N Polk and the Type Foundry Studio in Portland, OR.
Mastered by Carl Saff.
Artwork and design by Gregory Beson.
Portrait of Julian by Sam Gehrke.

Bandcamp Daily  your guide to the world of Bandcamp

Featured sounds from Fly Lo and Ahmed Idris, plus Mother Nature hops on to drop off new project